DeLorean Alpha5: ‘Back to the Future’ is Back on Track

The DeLorean Motor Co. is looking to the future once again. 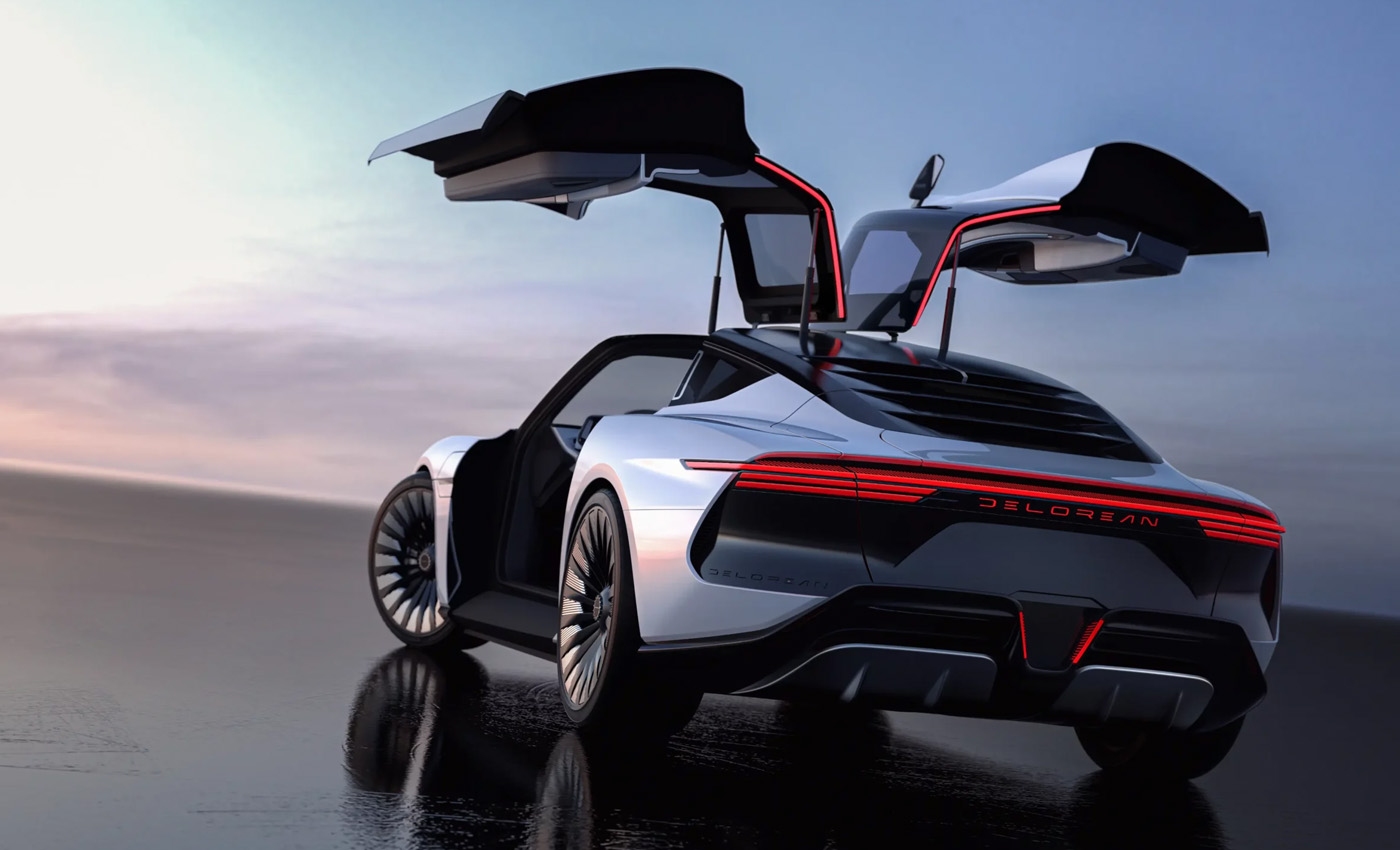 The ’80s was a decade that saw the Berlin Wall fall, the birth of MTV and an album called ‘Thriller’ slay the music charts. It was also the decade that John DeLorean and the DeLorean Motor Co. debuted its futuristic sports car, the DeLorean DMC-12. Its unique stainless steel body panels and gull-wing doors looked like nothing that was being produced at the time. The pre-sales hype resulted in a long list of eager customers willing to pay more than the sticker price.

Unfortunately, a bad economy, a long list of production problems, and a scandal involving its charismatic CEO all contributed to the company’s demise.

The success of the Back to the Future franchise kept the DMC-12 in the public eye and breathed new life into the DeLorean Motor Company. Back to the Future introduced the world to the flux capacitor, which enabled the DMC-12 to travel through time and turned it into an iconic symbol. A sci-fi movie placed the DMC-12 at its center a few years later, turning it into a time machine that transported Marty McFly into his parent’s past.

The DeLorean Motor Co. is looking to the future once again. The San Antonio, TX-based company, will debut a reimagined version of John DeLorean’s iconic car that coincides with its 40th anniversary. Apparently, there’s no mention of what kind of engine powers the luxury car. It seems likely that DeLorean will be relying on a battery system for fuel in place of gas propulsion this time around.

The EV will draw inspiration from the original DMC-12’s design, keeping the gull-wing doors and louvers from the original. However, the teaser images suggest a much more modern look for the new DeLorean electric vehicle, ditching the blocky ’80s aesthetic for something more sleek and curvy. The latest image indicates that the EVolve will feature a futuristic LED light bar that runs along the vehicle’s rear.

In a statement to Car and Driver magazine, DeLorean chief marketing officer Troy Beetz stated that the new EVolve is a continuation of the DMC-12, “…had it been around for the past 40 years.”

Adding to the good news, the Italian firm behind the original design—Giorgetto Giugiaro’s Italdesign—looks to be in charge of the redesign. The design studio will be working together with DeLorean to create a unique twist on an icon for what is expected to become one of this year’s most prominent automotive debuts.

The DeLorean EVolve’s world debut was initially set to occur at Pebble Beach in August of this year. However, because of fan demand and anticipation, they’ve pushed the reveal up to May 31st, according to DeLorean’s Twitter feed. When the EV comes out, its storied history will only make it more desirable to prospective buyers.

The Best Smart Mirrors for Every Budget

The wonders of smart technology never cease to amaze us. 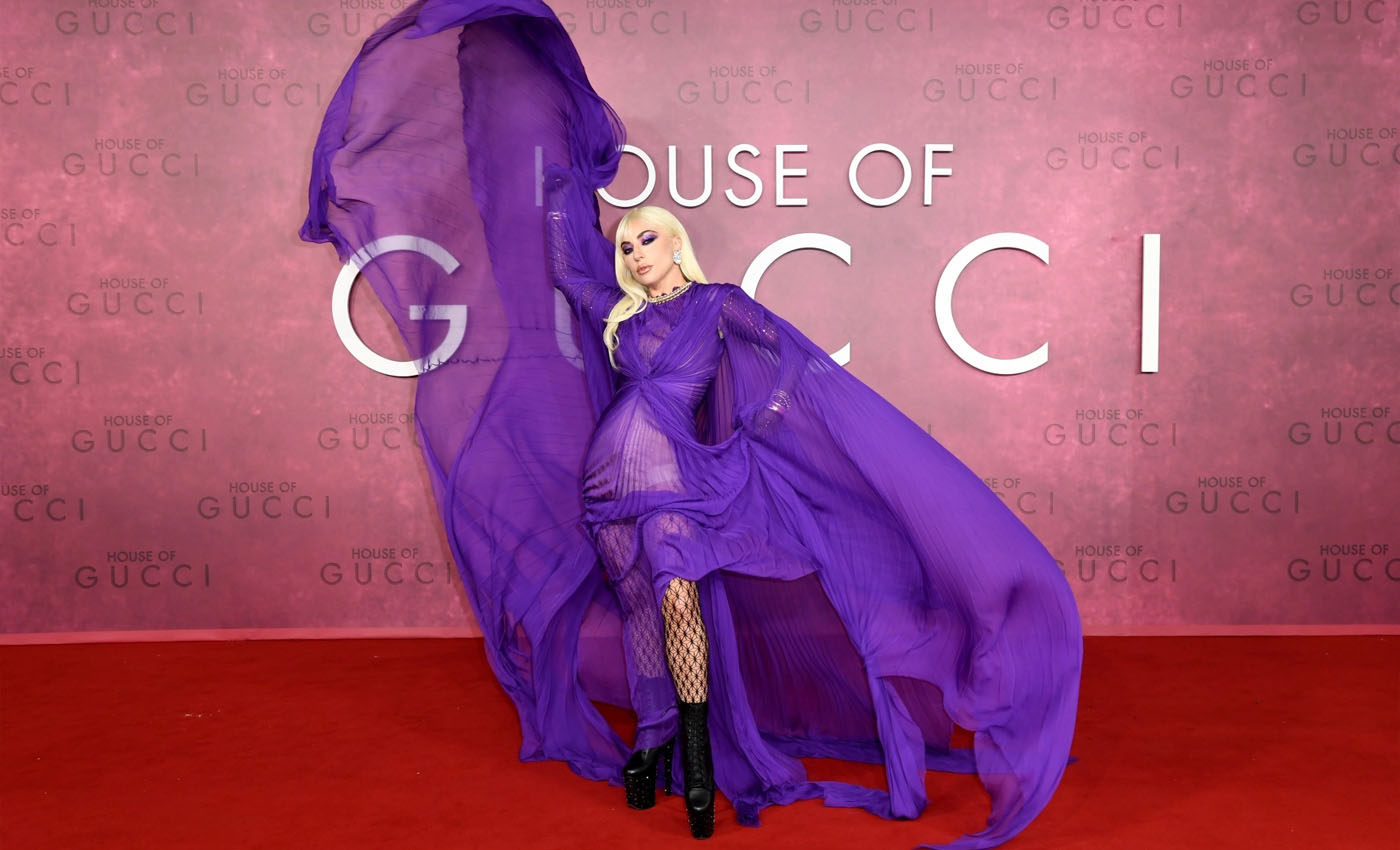 Big Brands That Are Kickstarting the Metaverse

AR and VR present new ways for consumers to socialize and interact, and it seems that marketers are taking notice. 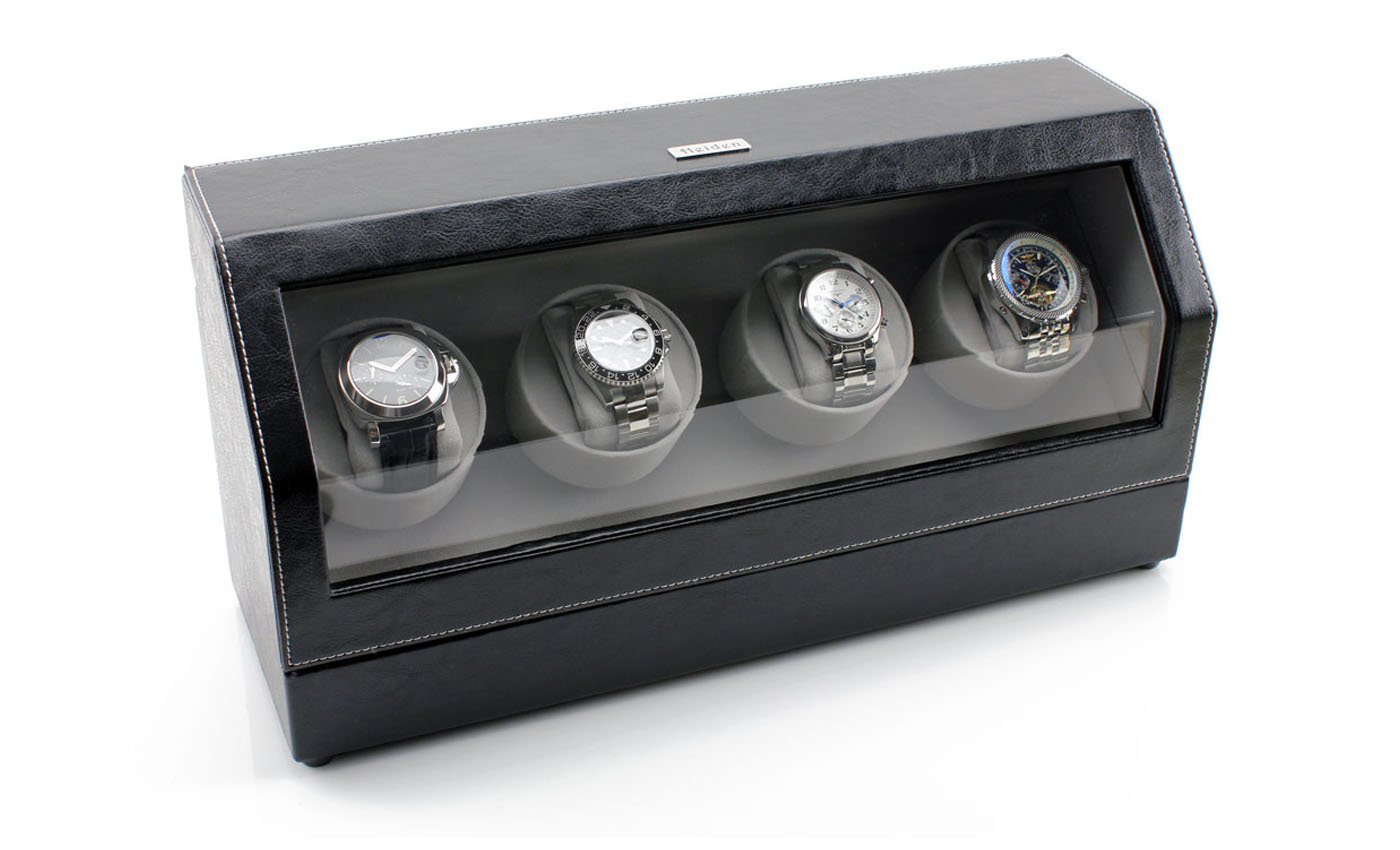 Keep your watches wound with ease with these top-rated winders.

The neurofeedback tech was developed by NASA to help astronauts train and focus. 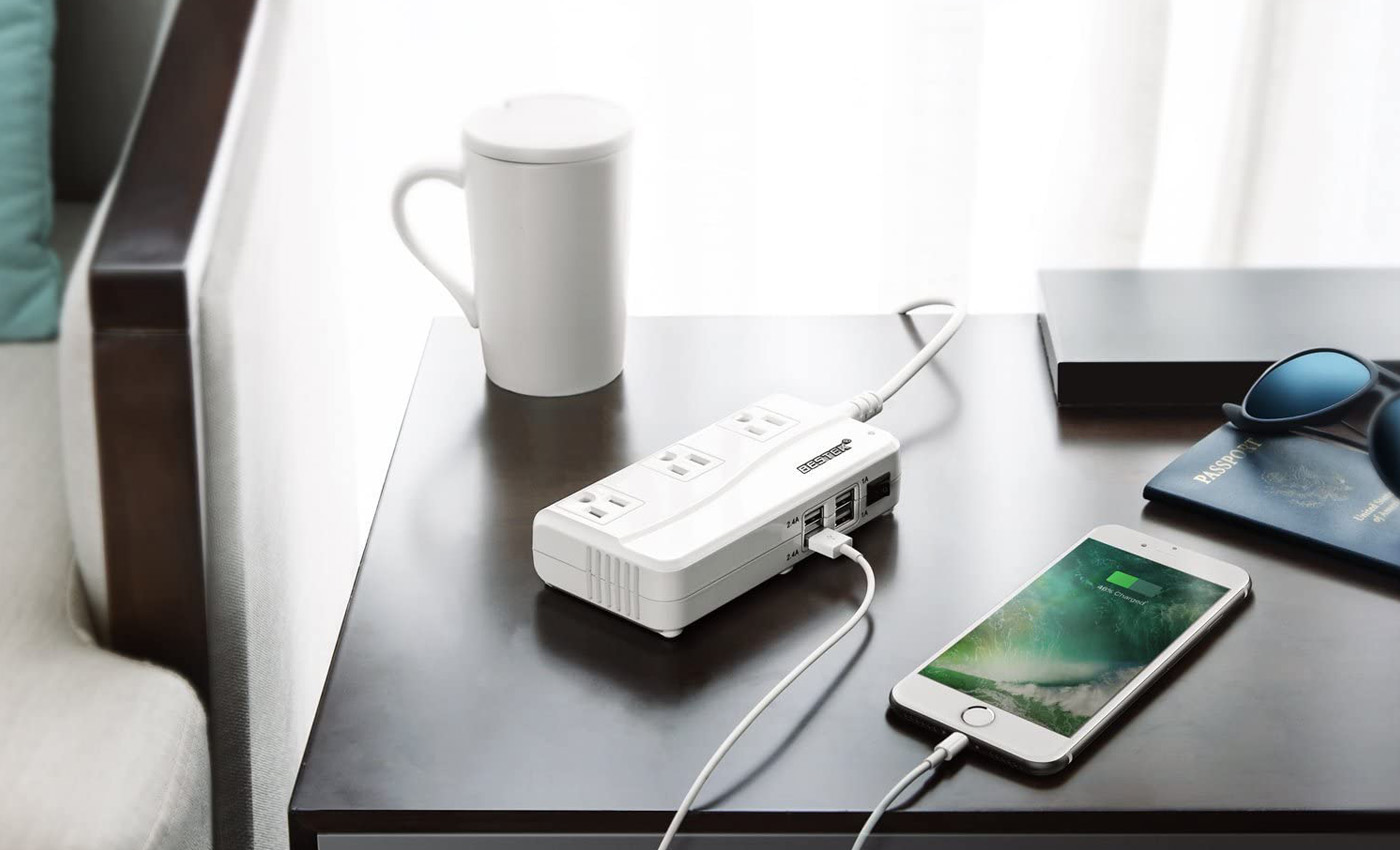 Check out these travel adapters to ensure a seamless travel experience.