At exactly one mile high (5,280 feet), you are free to remove your seatbelts and enjoy yourselves. 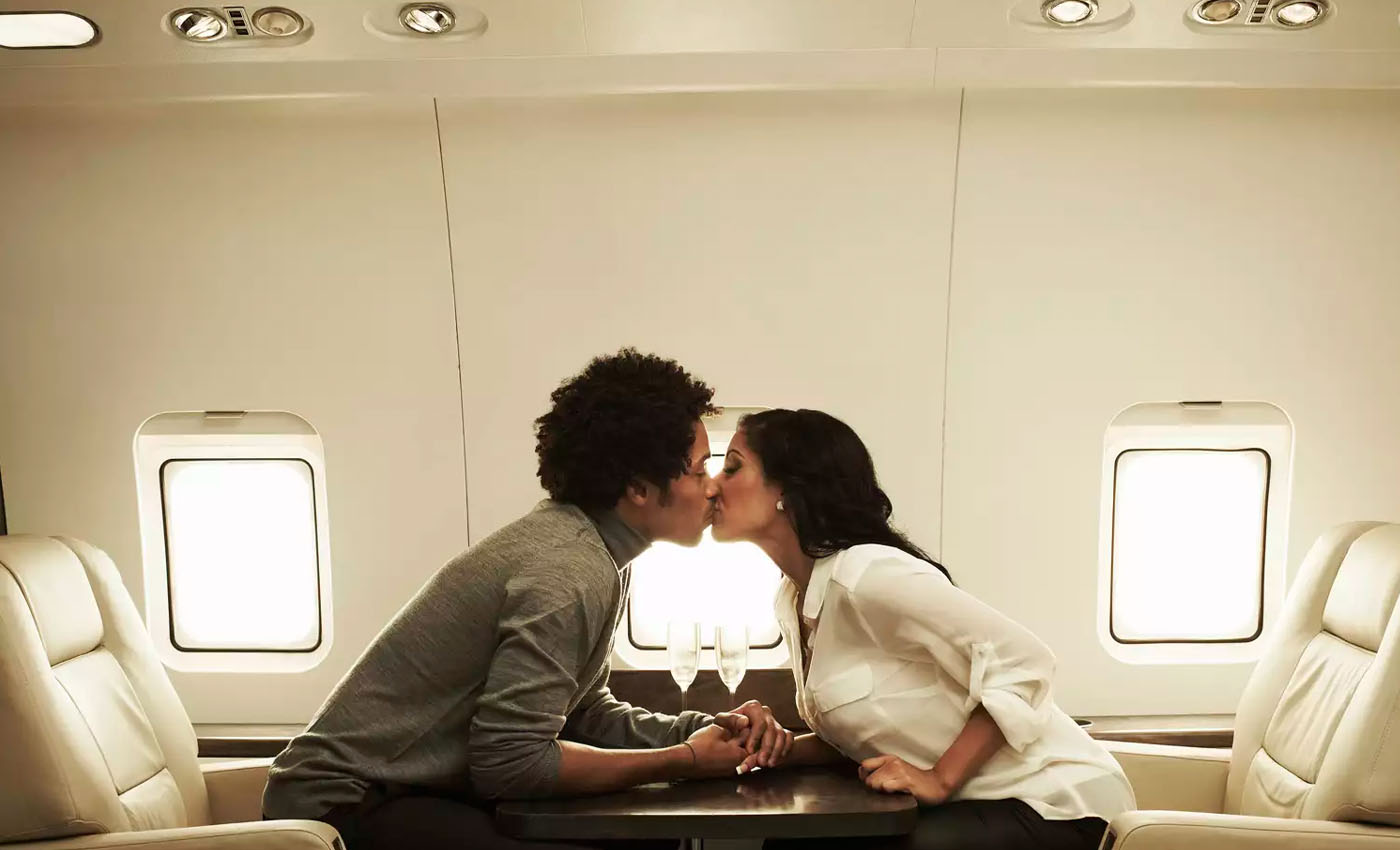 The origin of the term “Mile High Club” goes back to the beginning of the 20th century. Lawrence Burst Sperry was a 21-year-old daredevil pilot and gifted inventor. In June 1914, Sperry debuted the first use ever of an autopilot system that kept his biplane flying straight while he stood on its wing. In November 1916, while giving flying lessons to Cynthia Polk, the plane crashed into Great South Bay, a lagoon somewhere off the coast of Long Island, NY.

The two were eventually rescued by duck hunters who found them in a curious state—they both were completely naked.

Sperry tried to explain that their clothes were somehow removed due to the crash. The tabloids of the time didn’t buy it and concluded that he and the very married Mrs. Polk simply took advantage of the plane’s autopiloting system… and the rest is history.

Today, they are considered the founding members of the Mile High Club, an exclusive society of people who have claimed to had sex during a plane flight. Surveys show that anywhere from 3% – 20% of people say they have done this at least once, though it stands to reason that the results may be a bit skewed—for various reasons.

Love Cloud hopes to change any unsubstantiated claims of midair dalliances into genuine Mile High Club experiences. Based out of Las Vegas, the air tour company offers romantic scenic flights over Sin City, including tours of the Red Rock Canyon, Hoover Dam, and the Vegas Strip.

The tour includes a custom playlist of your favorite romantic tunes and a cabin filled with blankets and pillows to put you in the mood. The pilot is behind a curtain door and wears noise-canceling headphones to ensure your privacy. At exactly one mile high (5,280 feet), you are free to remove your seatbelts and enjoy yourselves.

Love Cloud offers other experiences that provide couples with the quintessential Las Vegas experience, including their $1,195 Wedding and Vow Renewal Flight if you want to elope in style. Suppose you’re celebrating an anniversary or feel the need to spice up your relationship—in that case, there is the Romantic Dinner Flight, complete with a $1,295 one-course meal or a $1,595 three-course. Both meals are served by a flight attendant and come with a complimentary bottle of champagne.

You also walk away with a pair of his and her Mile High Club VIP Certificate Cards—which you can flash whenever anyone doubts the authenticity of your Mile High Club membership. 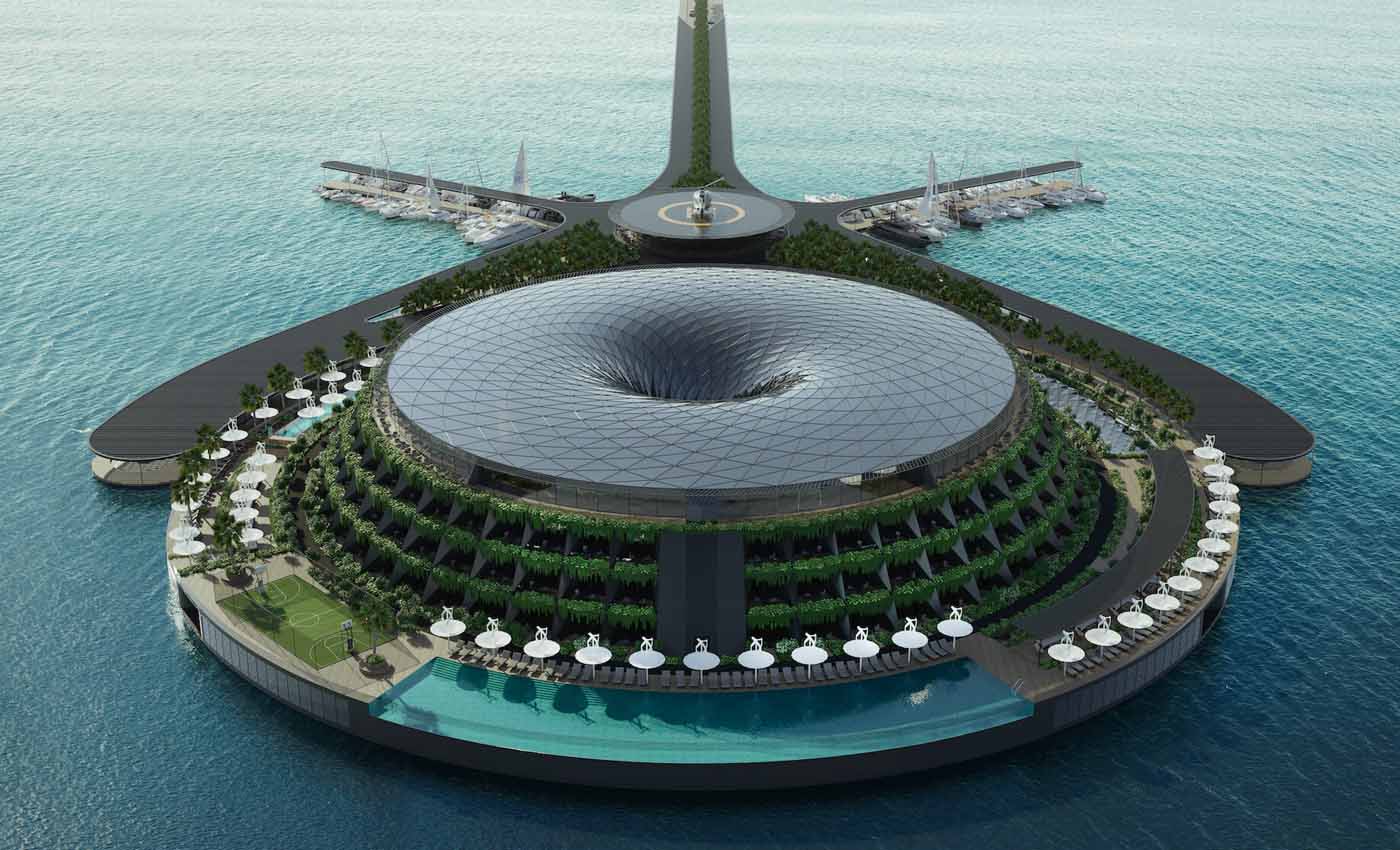 The Eco-Floating Hotel is built to operate only on clean energy with zero waste. 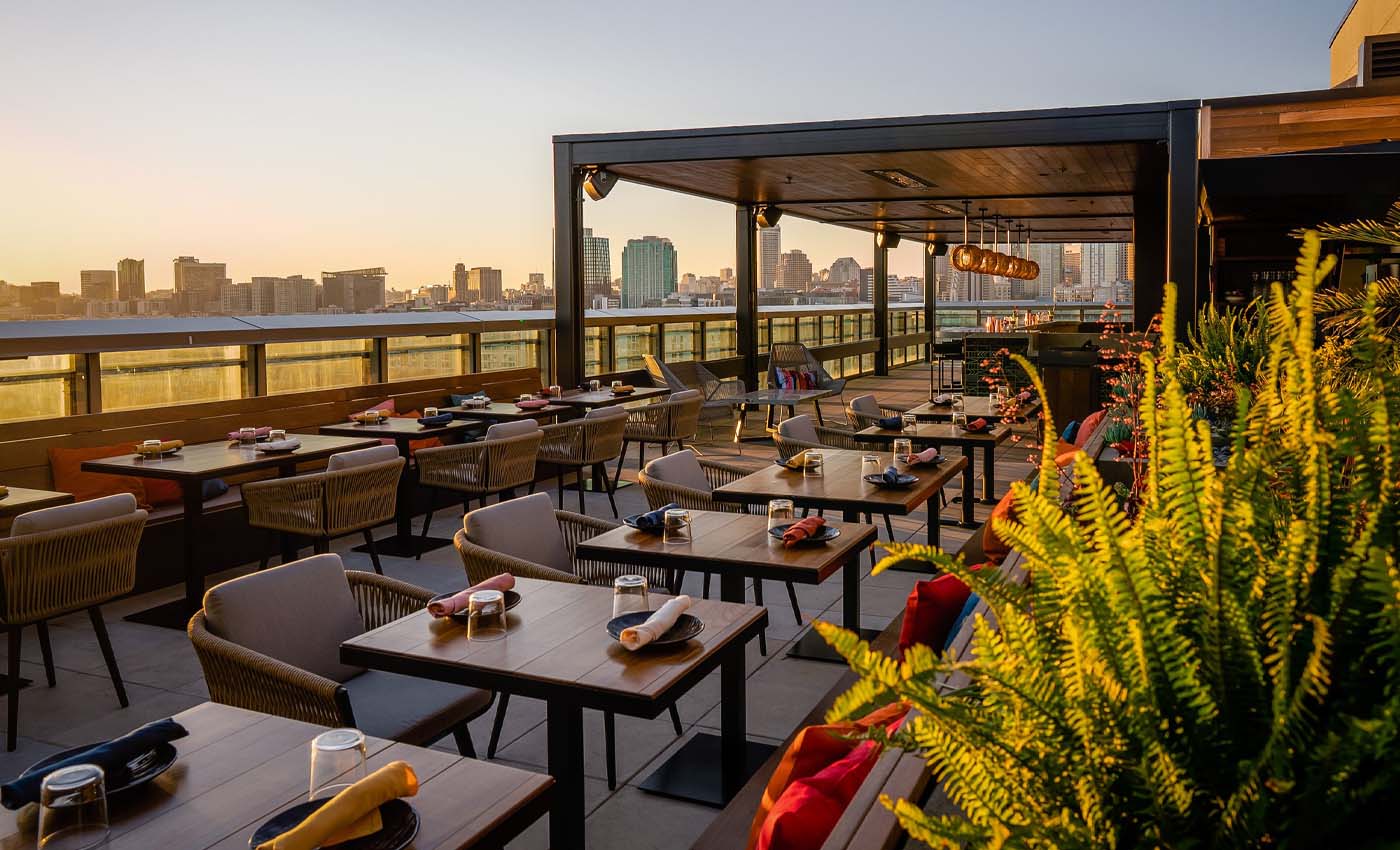 Whether you’re in the mood for a night out with friends or want to enjoy some amazing views, these rooftop bars in San Francisco will not disappoint. 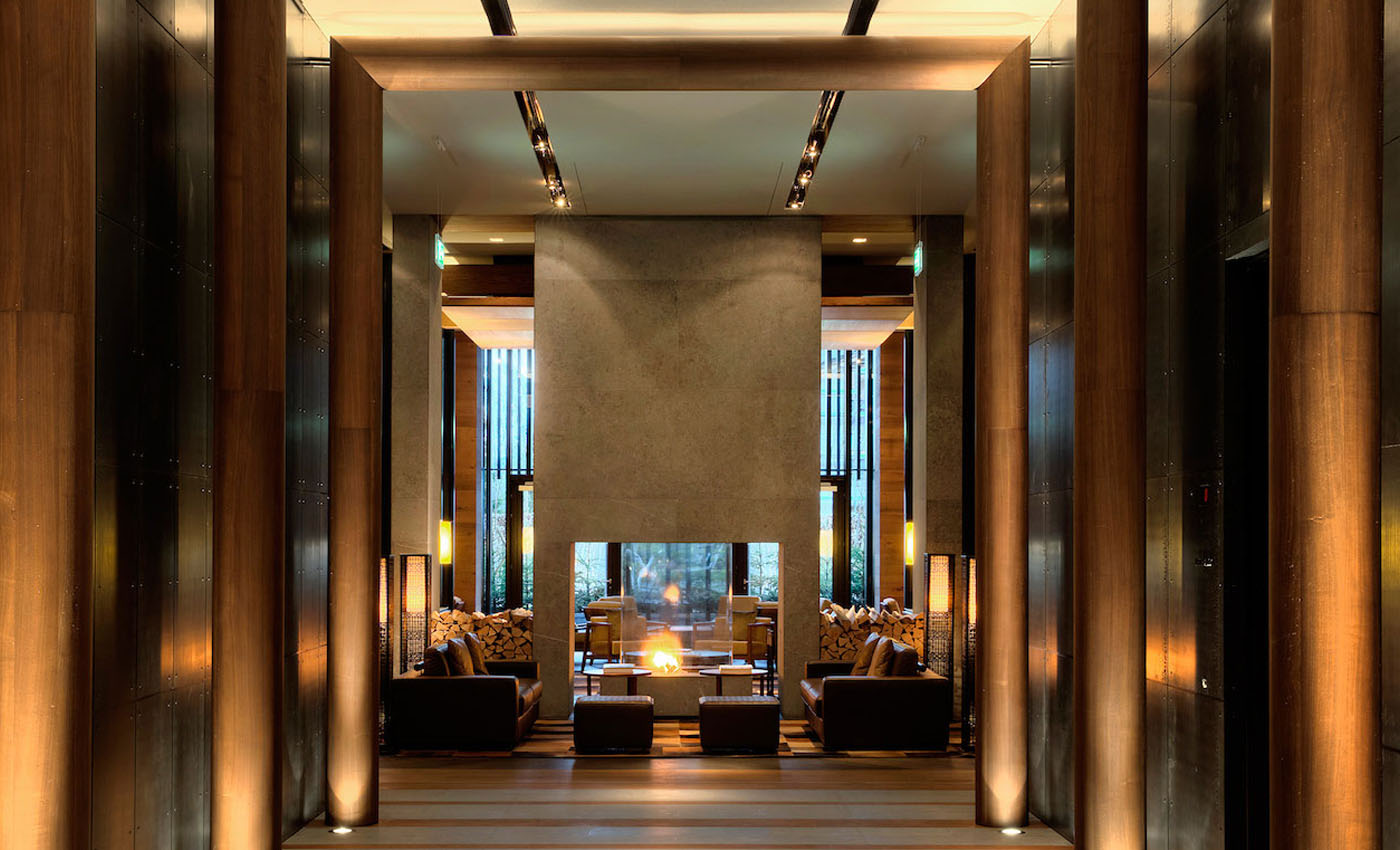 The luxury hotel joins a growing list of crypto-friendly establishments. 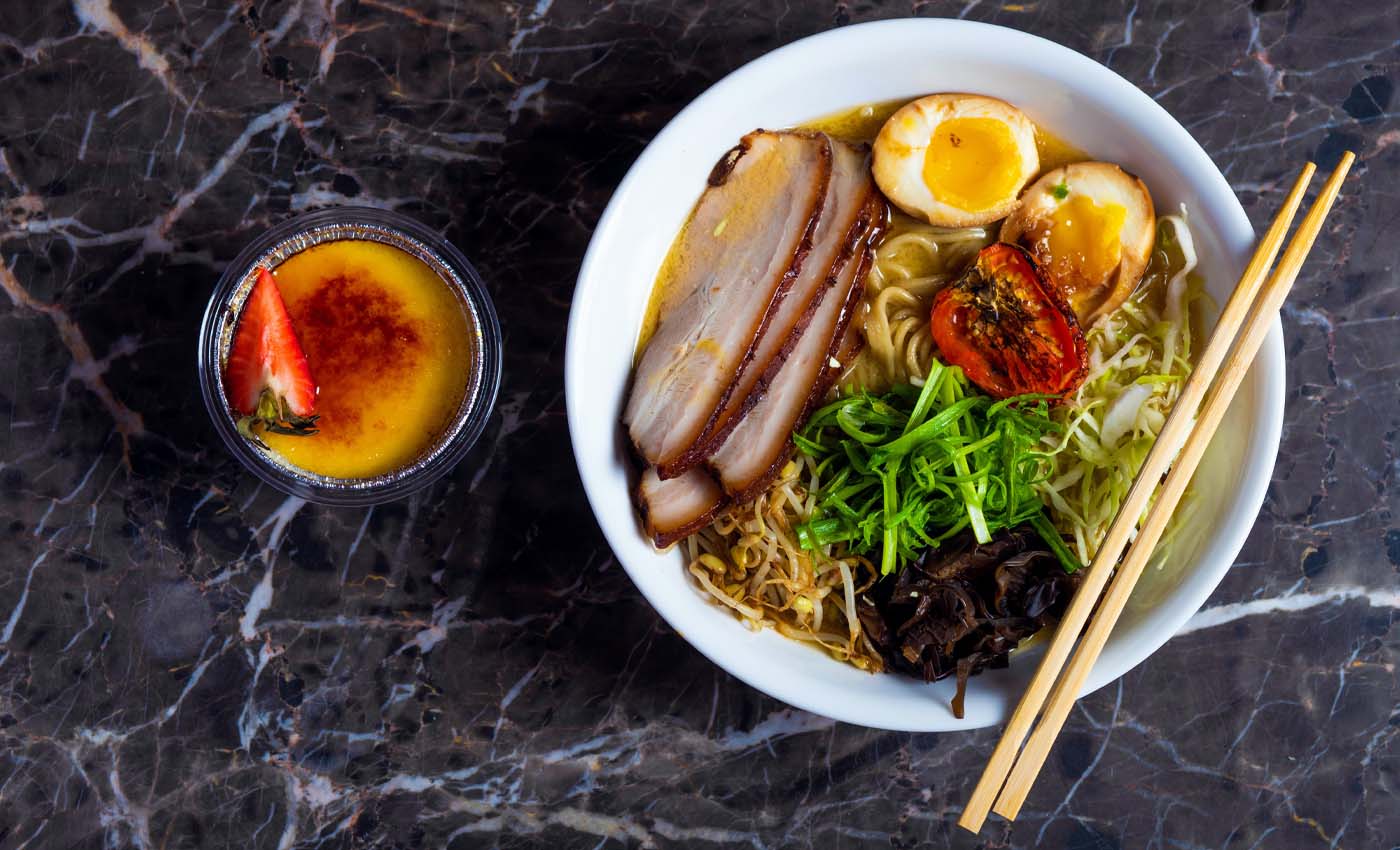 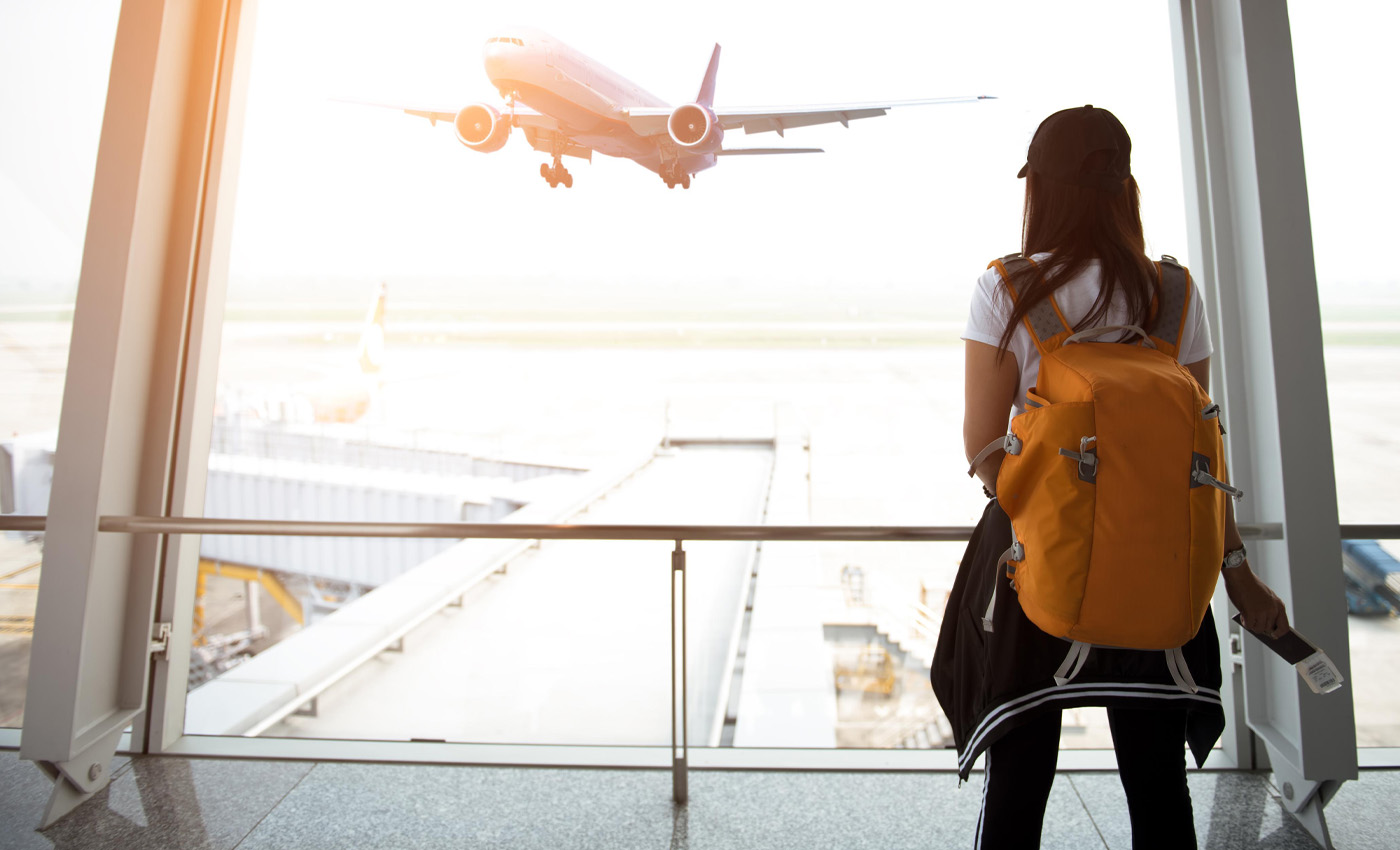 19 Essential Tips for Your Awesome Vacation

Got all your travel sorted? Here are essential tips for planning the perfect vacation. 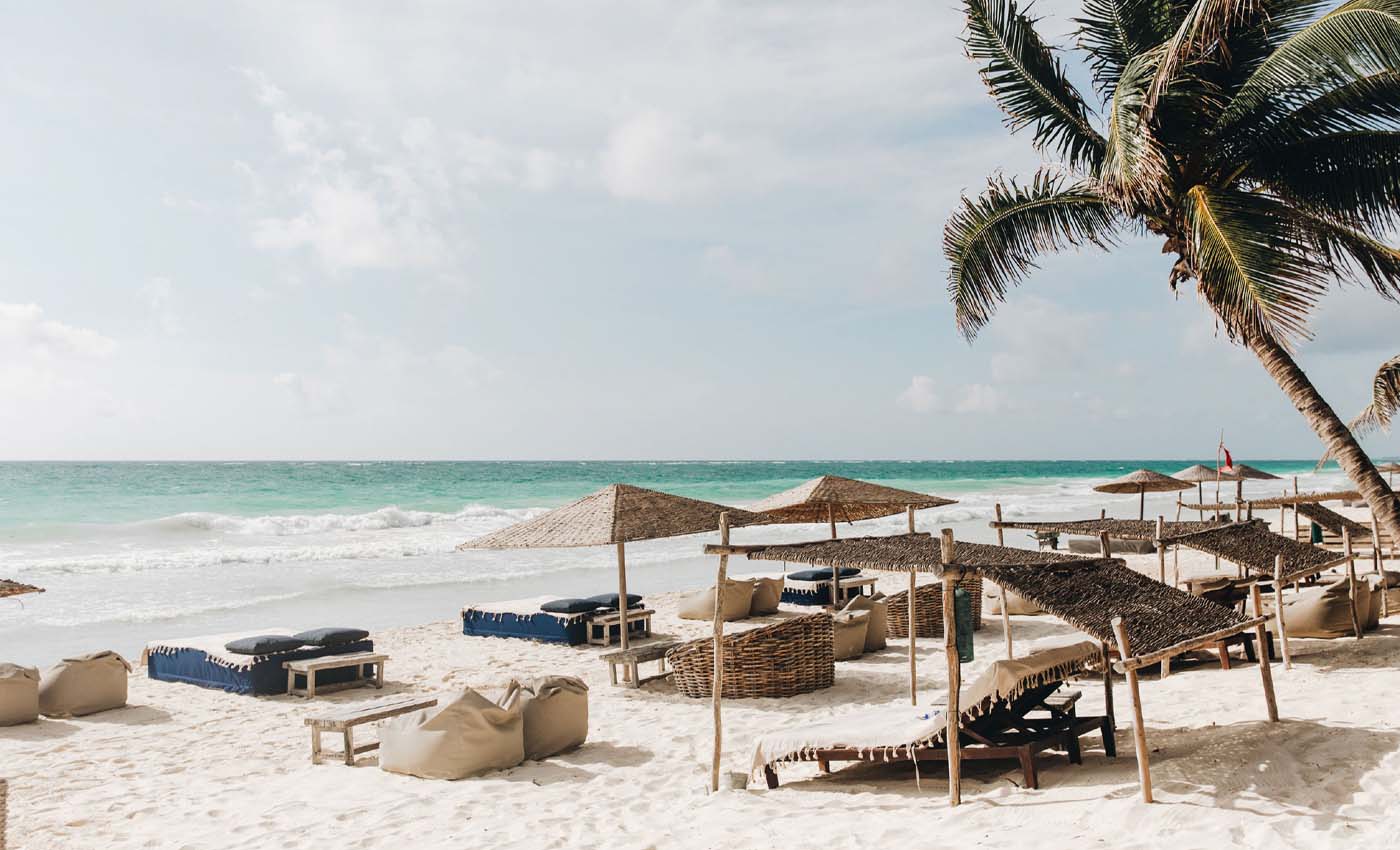 From stunning beaches to luxurious ambiance, these hotels will make your vacation perfect.