Miami is known for its tropical weather, sandy beaches, and vibrant nightlife. The city can now add the excitement of the world’s premier motor racing event – the Formula 1 Grand Prix.

The Miami Grand Prix debuted with its inaugural race in May 2022, becoming the 11th venue in the US to host a Formula 1 world championship. Formula 1 drivers raced around a 19-turn, 5.41 km course on the Miami International Autodrome at 320km per hour.

The racing circuit resides in Miami’s Hard Rock Stadium, a venue also home to the Miami Dolphins of the National Football League. The stadium has a seating capacity of 65,000 people and offers intense race action in addition to amazing views from almost anywhere in the stadium. 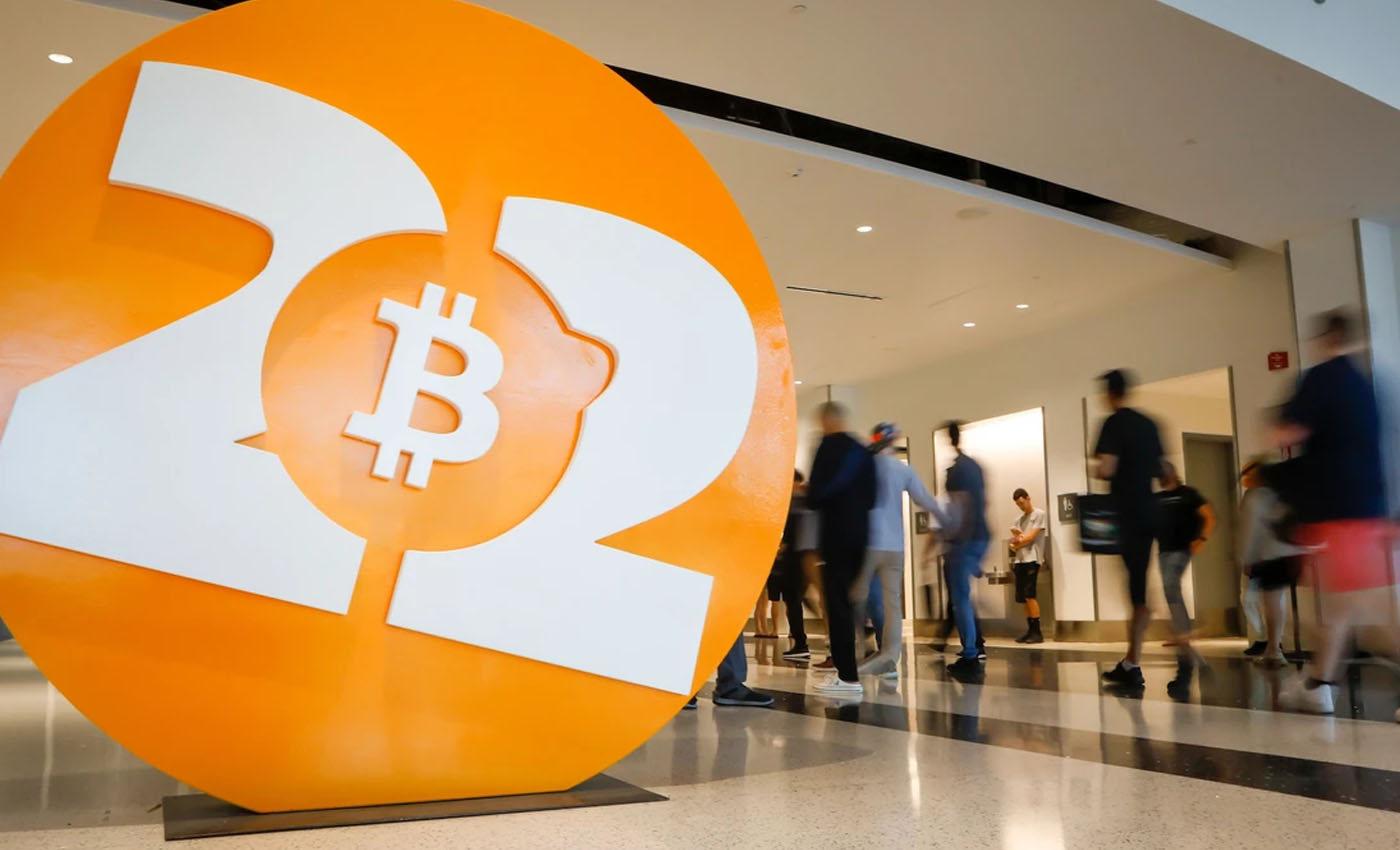 The most significant event in the cryptocurrency world this year is the Bitcoin Conference in Europe. 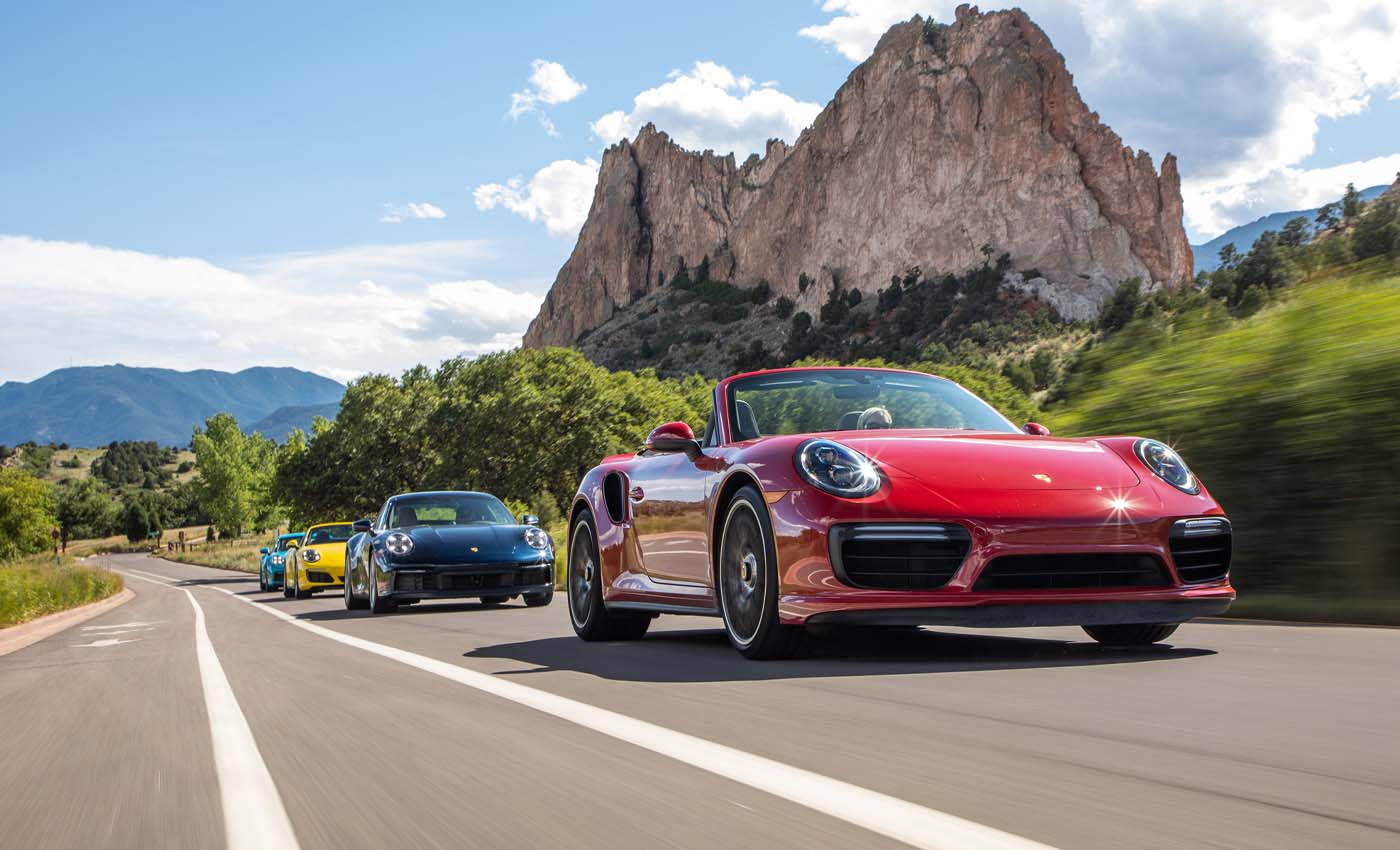 You’ll get way more kicks when you drive it in a Porsche. 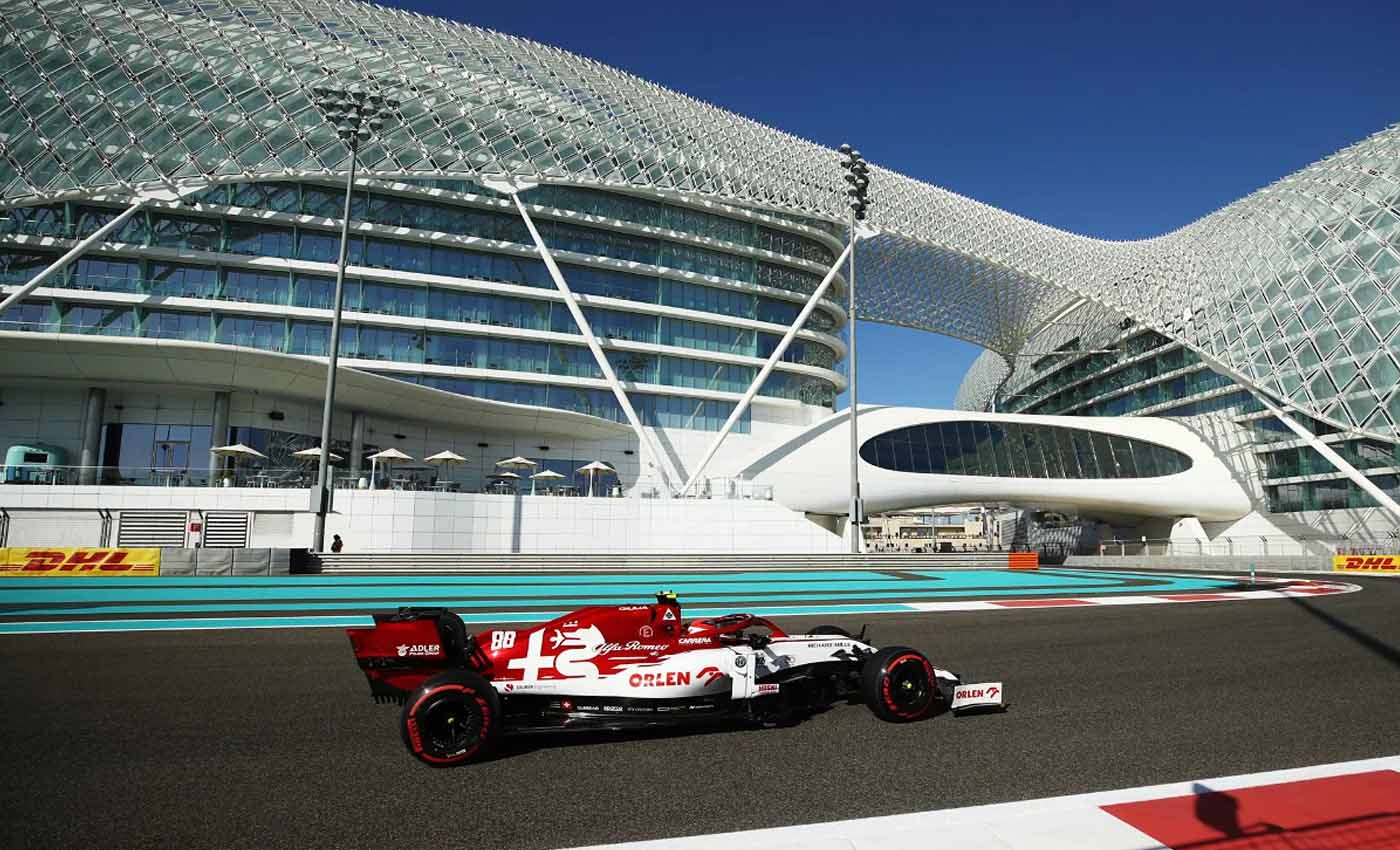 One of the most highly-anticipated events on the Formula 1 calendar. 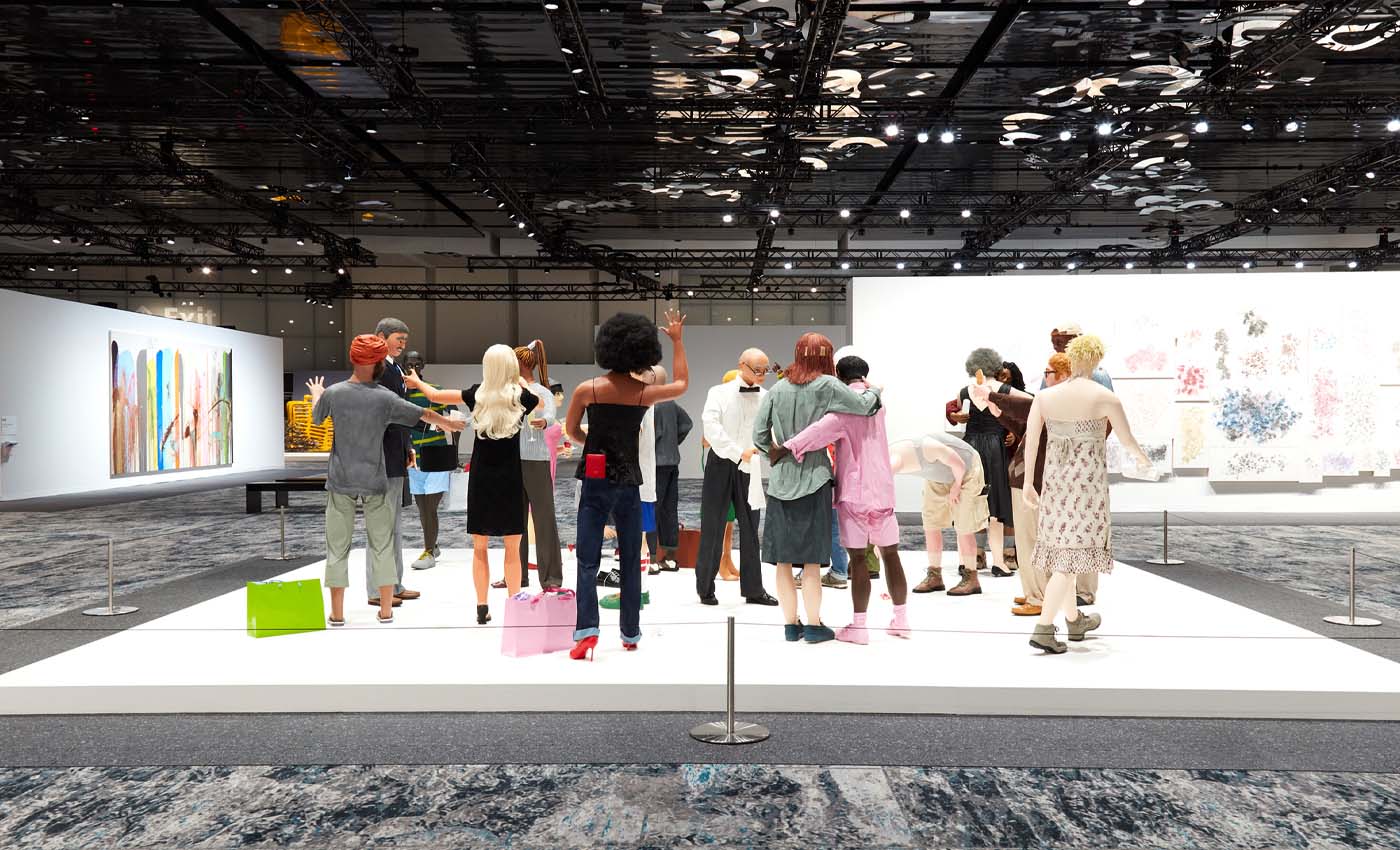 This event features some of the most iconic and renowned artwork in the world. 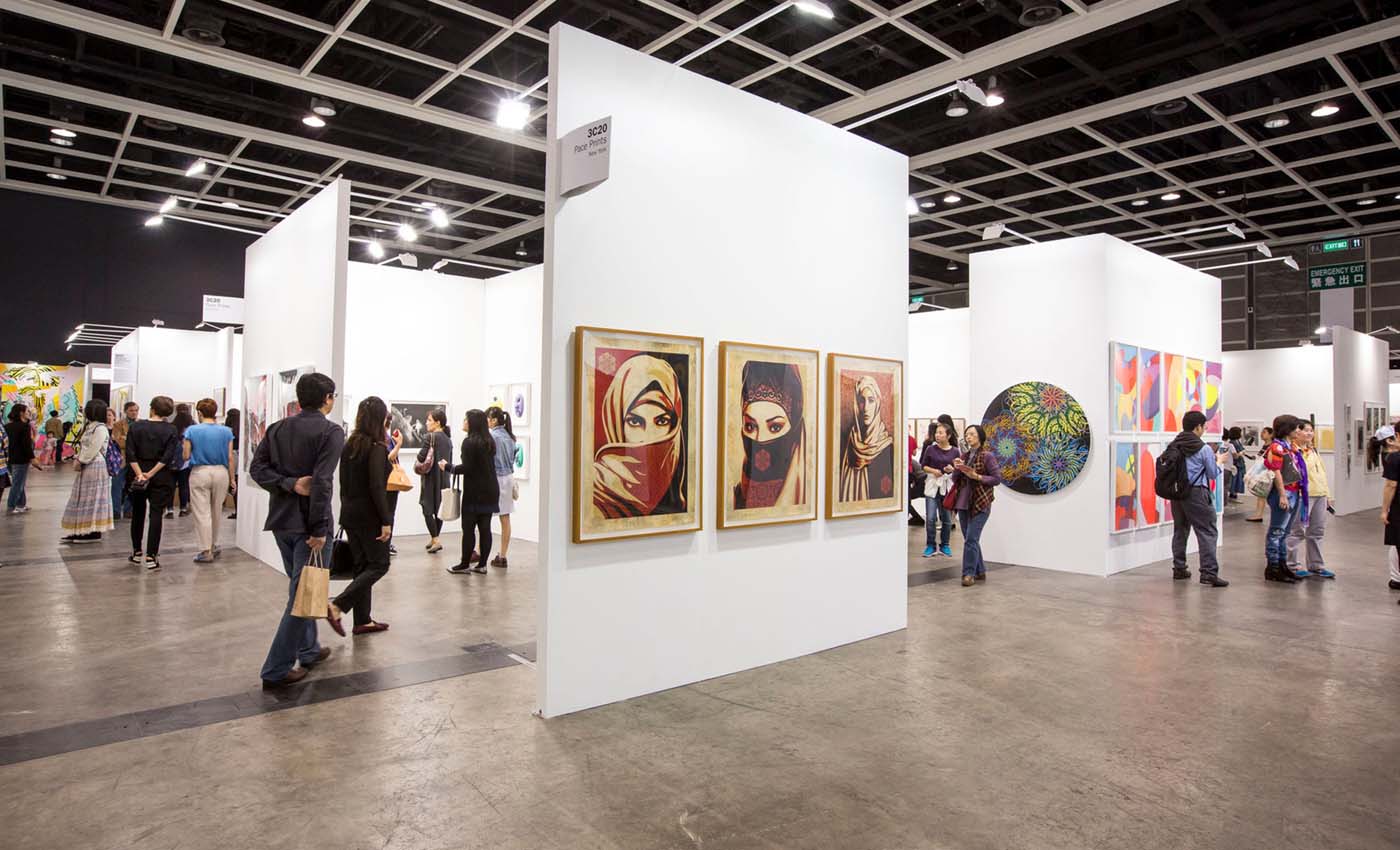 This event boasts works by some of the world’s most acclaimed artists. 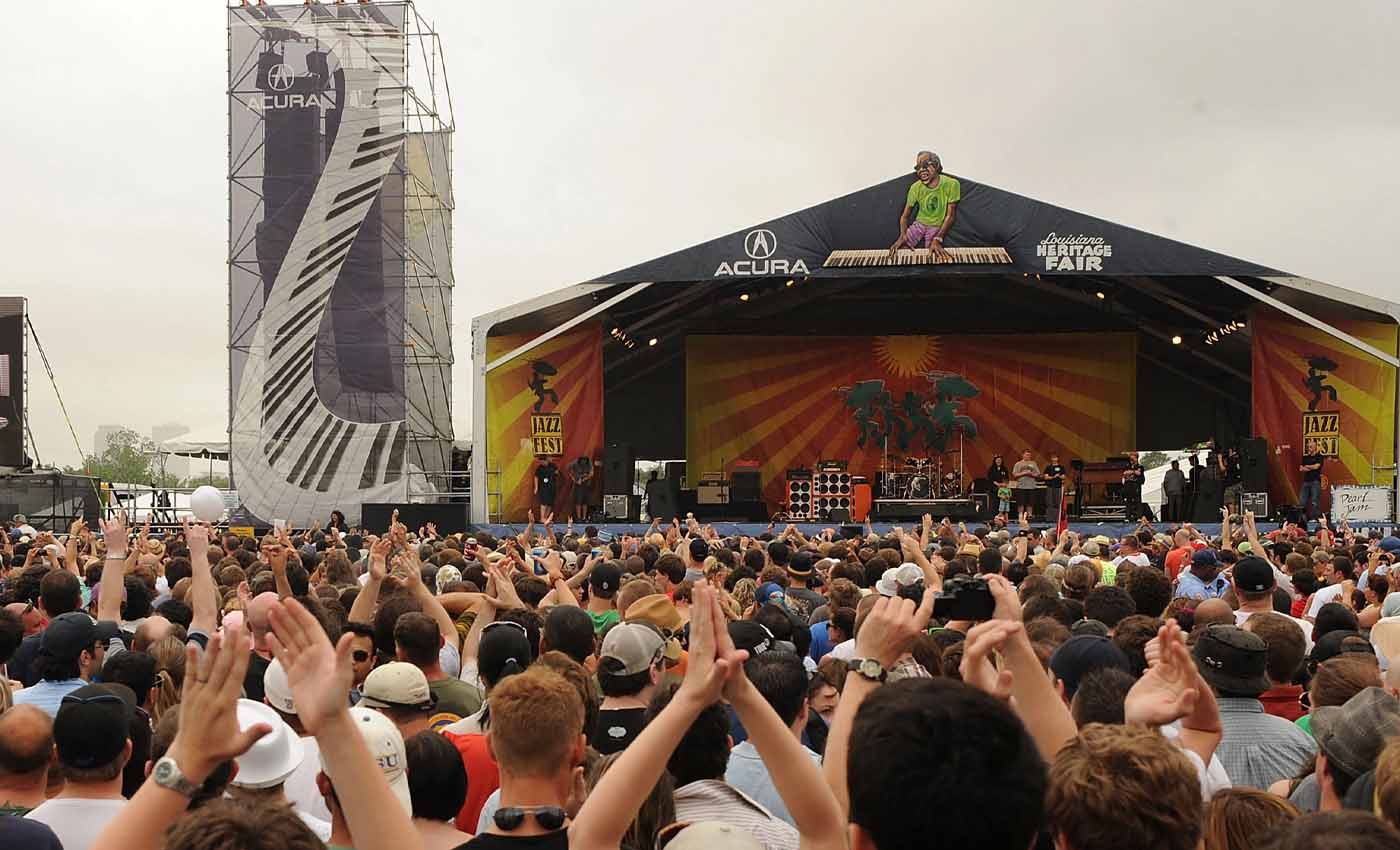 When this jazz fest rolls around, the Crescent City is in for a musical treat.